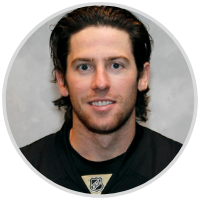 Travis Mathew Apparel specializes in casual menswear for on and off the golf course. It’s a favorite of Wayne Gretzky as well as current NHL stars James Neal, Dustin Penner, Scottie Upshall and Ryan Getzlaf. “That laid-back, SoCal athletic vibe resonates with a lot of guys who want to look good during an off-day on the golf course,” said Leif Sunderland, the marketing director for the Seal Beach, Calif.-based retailer. travismathew.com. 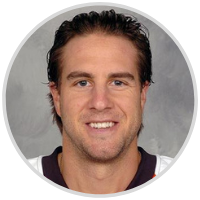 Los Angeles Kings left wing Simon Gagne recommends Bern’s Steak House in Tampa Bay, which was named the Best Steak House in America by Every Day With Rachael Ray in 2009. “The wine cellar,” he said, “is the biggest in the state.” 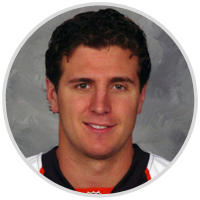 Lake of the Woods, known more as a remote wildlife habitat straddling Minnesota and Canada, is also a summer favorite of Los Angeles Kings center Mike Richards. The former Flyers captain has become an avid wakeboarder/wakesurfer at the lake when he’s not on the ice. “It’s starting to” catch on, Richards said. “It’s relaxing to get out there with all your friends and spend a day on the lake.“ 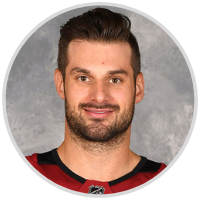 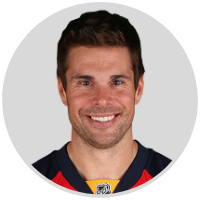 Los Angeles Kings defenseman Willie Mitchell, formerly of the Vancouver Canucks, recommends Hawksworth restaurant in downtown Vancouver, located inside the Rosewood Hotel Georgia. “Kind of a west coast with a little bit of a French twist to it – a lot of depth to it,” he says. “A lot of meat and a little bit of texture. … The scallops are outstanding – anything for that matter.”

The Final Four features the two favorites on each side of the ledger, Tampa Bay and Vegas, facing off against a pair...
Read more

After a frenetic week of hockey, the NHL is back. Call them postseason games or not, the qualification round saw plenty of...
Read more

After a 2019-20 National Hockey League (NHL) season unlike any other that included an abrupt 140-day pause due to the COVID-19 pandemic,...
Read more
Facebook
Instagram
Linkedin