It was often said that Kevin Dineen had a nose for the net.

Dineen backed up the assertion, goal by goal, 355 times over a distinguished two-decade NHL career.

And while there were a few tap-ins, and a few more empty netters to pad the count, most of those hundreds of tallies involved equal parts skill and will.

It was said too that Dineen had a nose for trouble. For further proof, I would direct you to the 2,229 PIMs he racked up as a Whaler, Flyer, Hurricane, Senator, and Blue Jacket.

You wanna guess how he amassed that much box time?

Not for diving, that’s for sure.

Indeed, Dineen played as though every shift would be his last, every shot was one to be finished, every teammate was worth defending.

Which is how his nose – which traces a slalom course down the slope of his scarred face – came to take its rumpled shape.

That nose, like the rest of him, played the game hard.

Take a look for yourself.

It’s been mashed, punched, fractured, and reset more times than can be counted.

I stared at that nose endlessly for six years, while Dineen earned his coaching stripes with the Portland Pirates.

In post-game scrums, and after morning skates, my mouth would be asking questions of Dineen, my ears would be hearing his answers. But my eyes would be fixed on that nose. 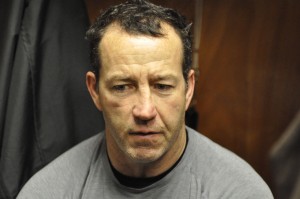 But let’s be honest. Dineen as a coach is not to be judged by his nose alone.

A better gauge is his track record.

Look at the Florida Panthers.

Look at what they’re doing under Dineen in the two months he’s been prowling behind their bench.

Look at the Panthers, cruising in first place in the the NHL’s Southeast. 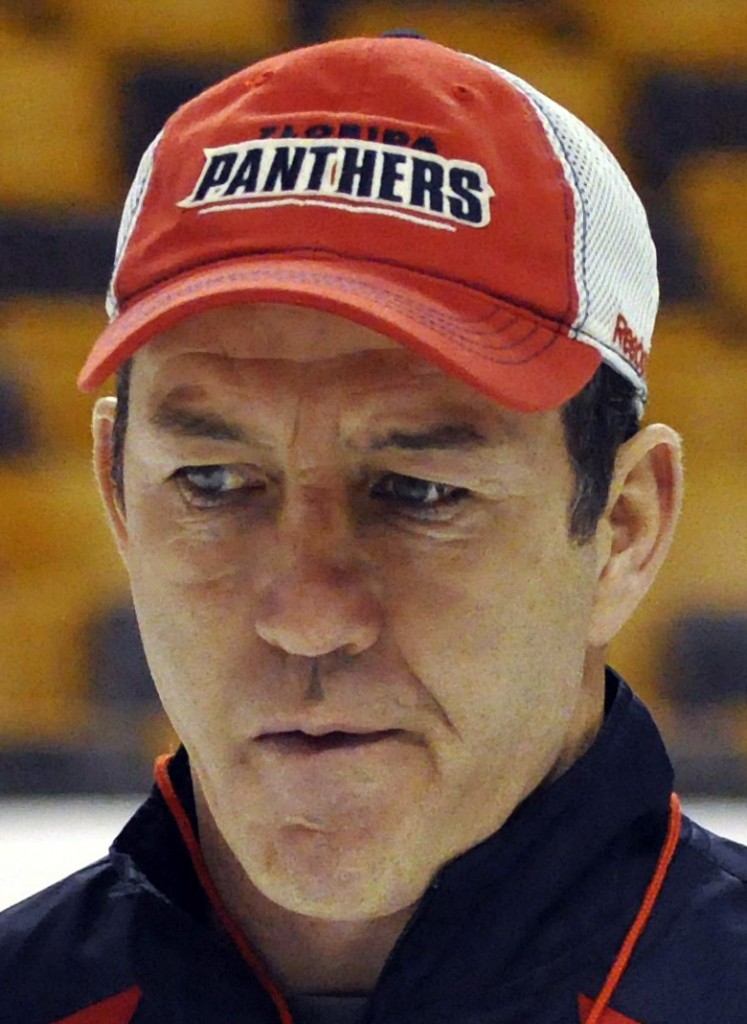 This is the same bunch that hasn’t made the Stanley Cup playoffs in a decade.

Same bunch, but a different team.

It’s Dino’s team now, and what has been true about Dino’s teams from the moment he first tooted a whistle is this.

Hard. Willing to pay any price. Constantly over achieving. 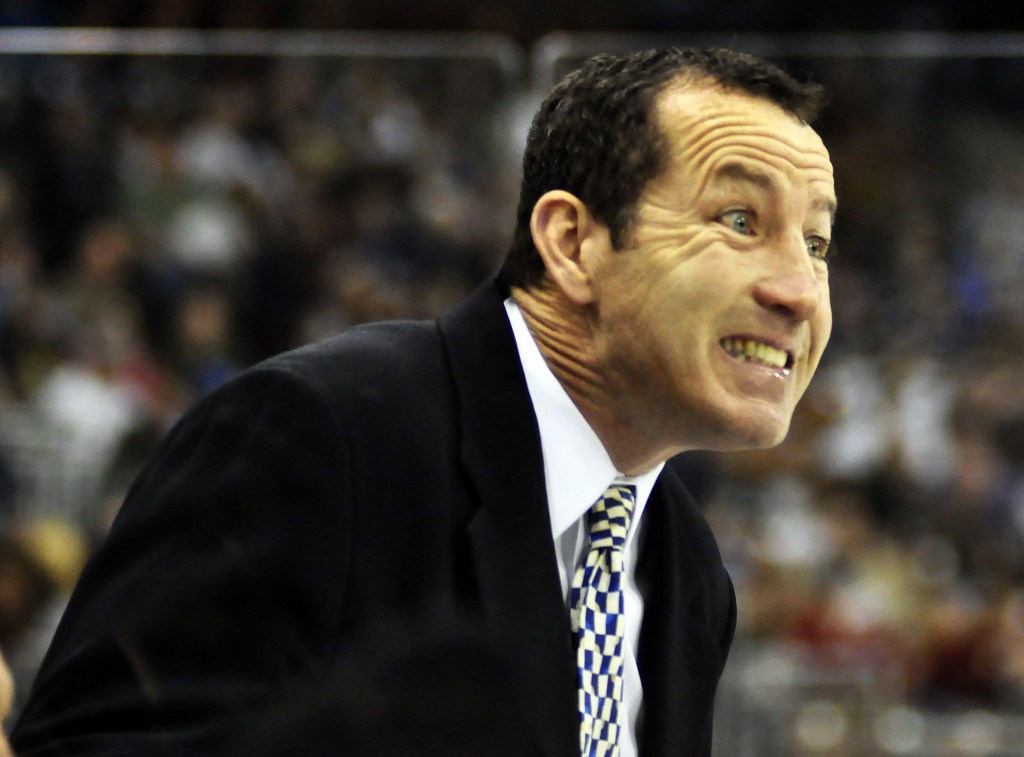 “How do you say you’re not going to do something to him?,” said Boston Bruins pot-stirrer Shawn Thornton, who was made the Portland Pirates’ captain by Dineen during his last minor league stop. “You want to play for him. He played the game, and he played it the right way. He never asks you to do what he wasn’t able to do as a player. He’s very good at recognizing where players can have success on the ice. He didn’t pigeon-hole players.” 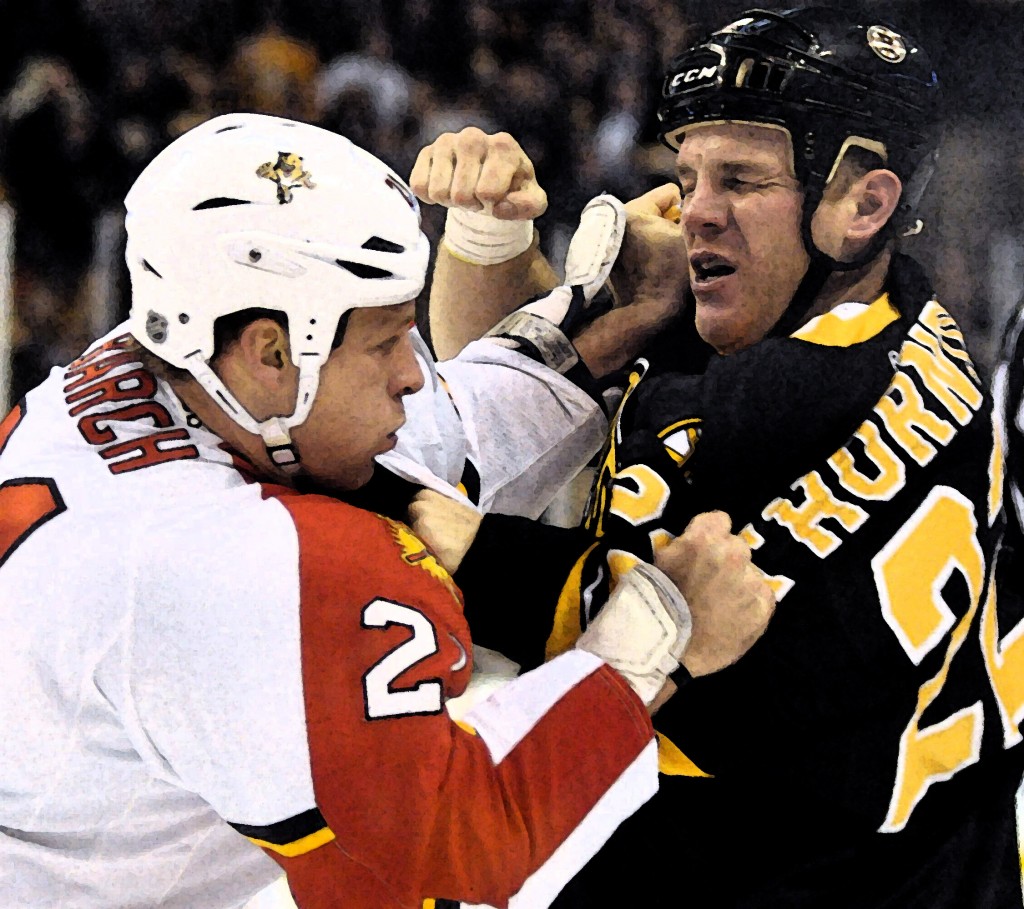 Thornton, Cody McCormick, Nathan Gerbe, Kent Huskins. All were destined to be career minor leaguers before Dineen, who spent very little time in the bushes himself, got his mitts on them.

All of them and more are drawing NHL money these days, although Dineen said it’s not much different coaching big leaguers.

“At the end of the day,” he said, “I find that the NHL player may drive a nicer car, and live in a nicer house. But you know what, there’s just so much compete in the guys, that I consider myself extremely fortunate to have been exposed to guys at both levels. I keep in touch with a lot of the guys who came through Portland.”

Keeping tabs on one of his ex-Bucs, Tim Kennedy, is extremely easy.

All he has to do is look down the bench at No. 8, an unheralded sixth-round winger out of Michigan State, when Kennedy came to Portland.

Under Dineen’s hand, Kennedy became an AHL All-Rookie center, and after taking a four-year scenic route, has been re-united with his mentor. 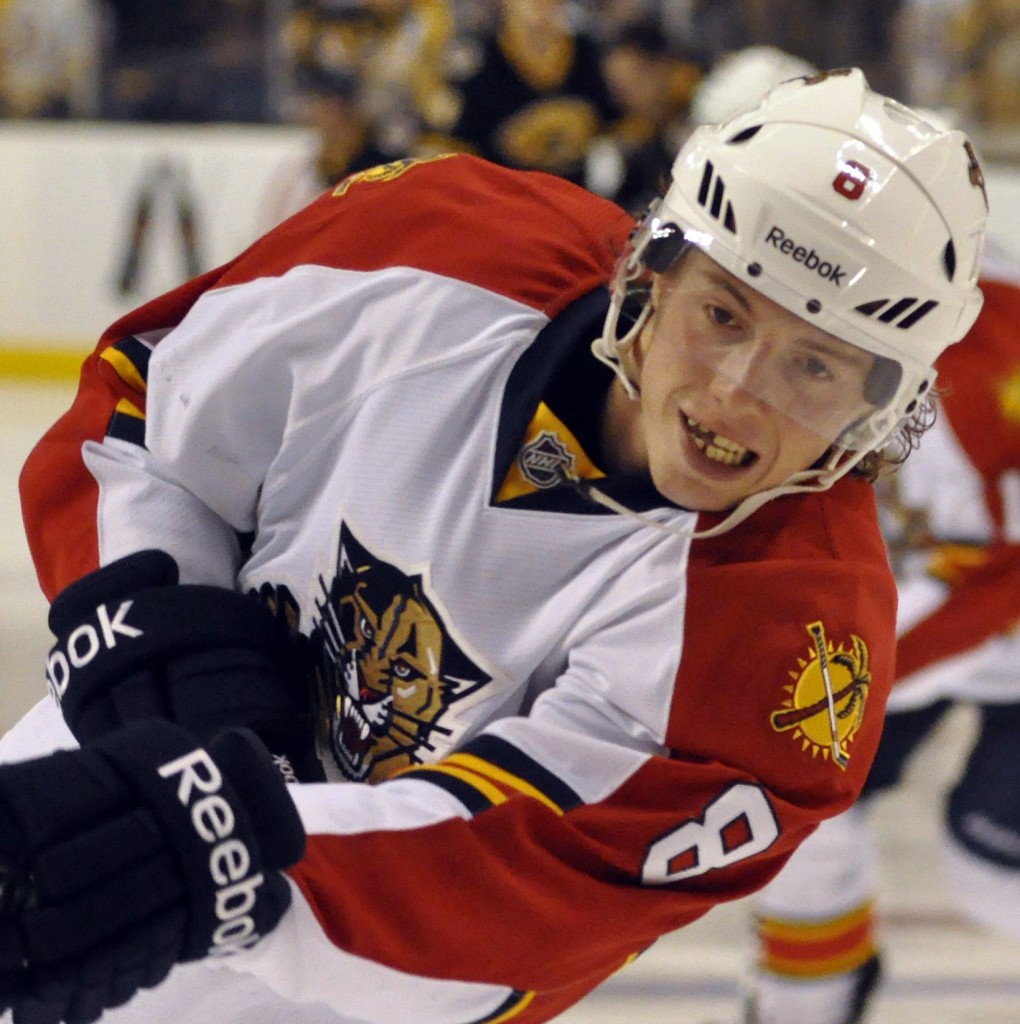 “I think he’s exactly the same coach,” said Kennedy. “He had a lot of success down there and he’s having huge success up here. That’s a testament to him, and how he can adapt to players and make them play the way he wants them to play.

“When you play for a guy like him, you want to play the way he wants you to play.”

Perhaps what they say about dogs and their owners is true. Some of Dineen’s charges have begun to take on his appearance, too.

When Kennedy first got to Portland, he was a fresh-faced young man without a mark on him. He left with a few stitches and fully rearranged teeth after taking a stick in the mouth.

Even after several dental surgeries, Kennedy missed but a few games and was a noticeably better, grittier player for the experience.

“You don’t want to come back to the bench feeling sorry for yourself,” said Kennedy. “He’ll find you.” 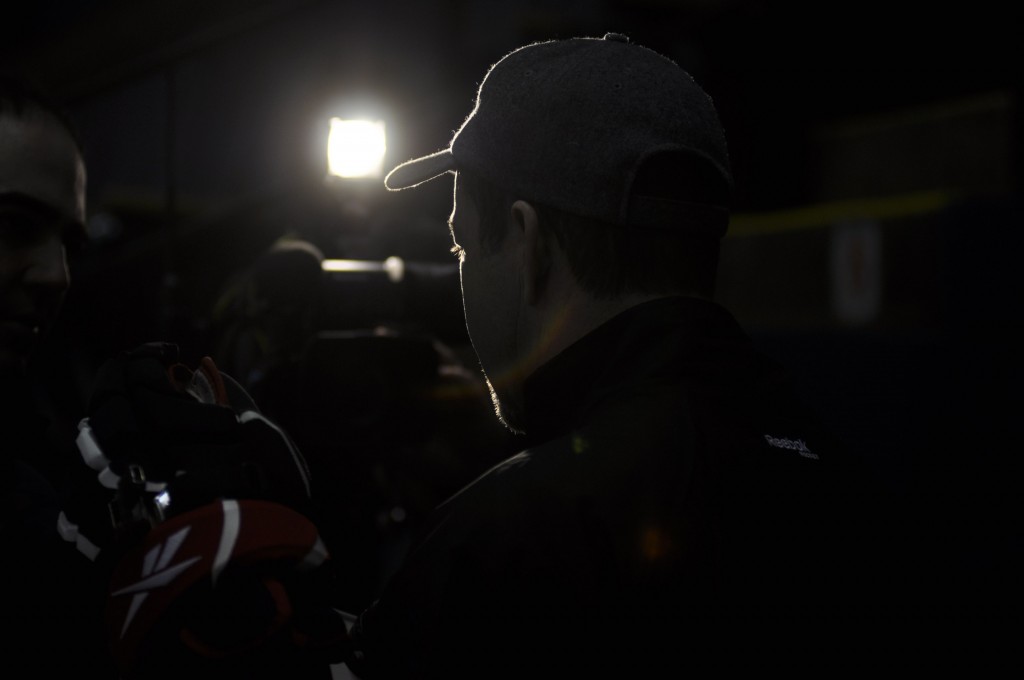 All photos by Dan Hickling